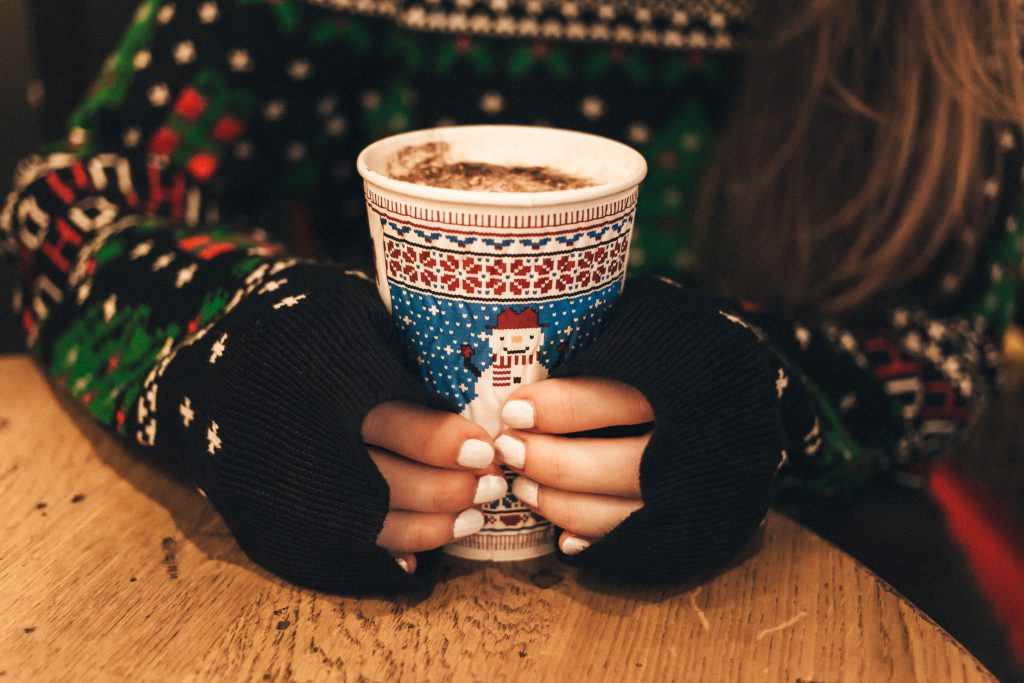 The era of playing FIFA World Cup is coming to an end. long-running series of soccer games , only to kick off a new season with the new name EA Sports FC.

EA and FIFA are finally parting ways after reports the tried to increase the .Fortunately for soccer supporters (in the US) and football fans (everywhere else), that the game itself won’t change much after the rebrand.

More details about the new EA Sports FC game will be revealed in the summer of 2023. But in the meantime, EA reassured players EA Sports FC will still include more than 19,000 players in 700 teams across 30 leagues, including the UK’s Premier League, Spain’s La Liga, Germany’s Bundesliga, Italy’s Serie A and MLS from the States.All that’s actually changing is the name — oh, and FIFA World Cup the game won’t include World Cup content as seen in previous installments.